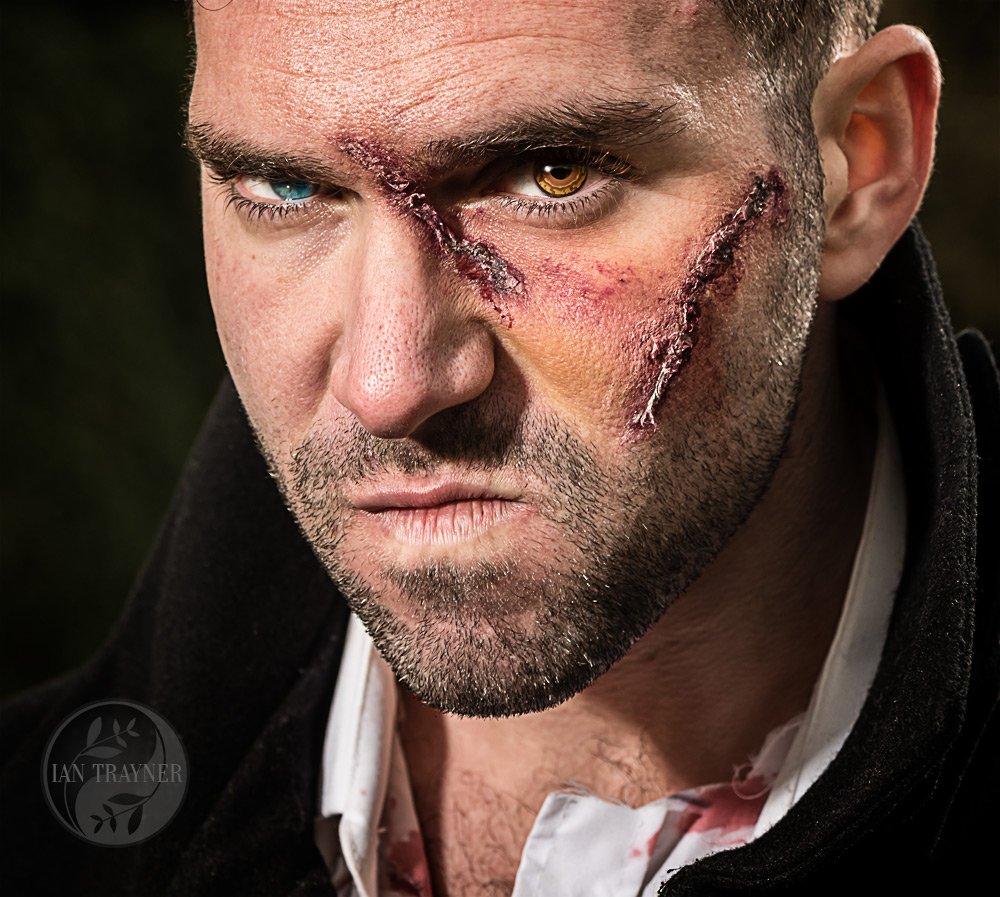 This cosplay photo story was inspired by character(s) in the famous book “The Strange Case of Dr Jekyll and Mr Hyde” written by Robert Louis Stevenson and first published in 1886. And also by “Bride of Frankenstein” which was a film made in 1935 according to Wikipedia.

Just to be pedantic, the “bride” is made as a mate for the Monster. But in the film she rejects him (how ironic).

Dr Jekyll and Mr Hyde are played by professional Spanish actor Carlos Borras and Frankenstein’s bride is played by amateur model Sabrina Linzell. Make up for both was by Raquel Cadaverous. 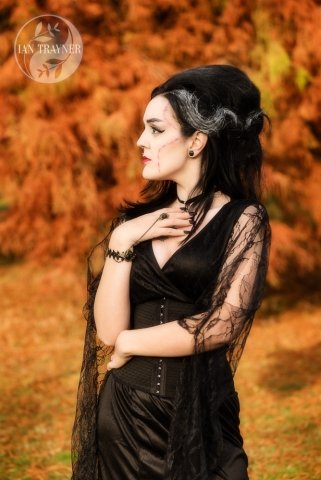 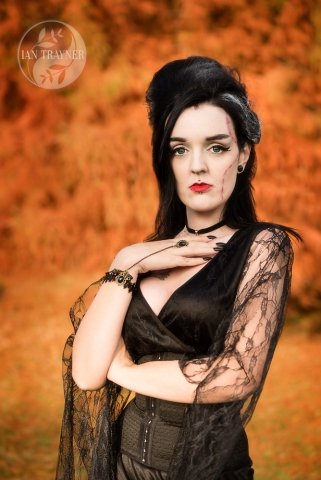 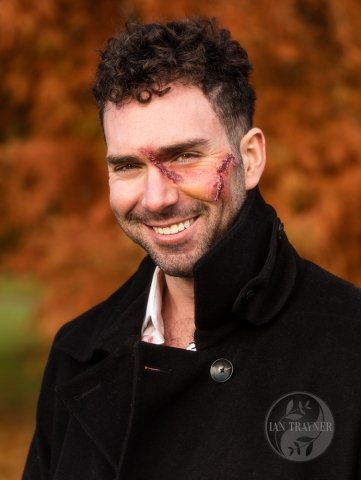 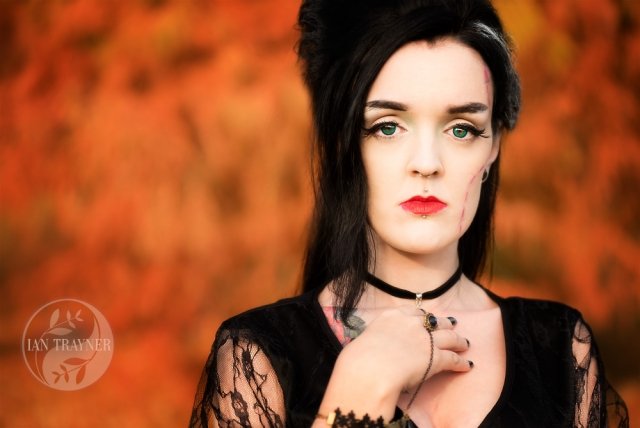 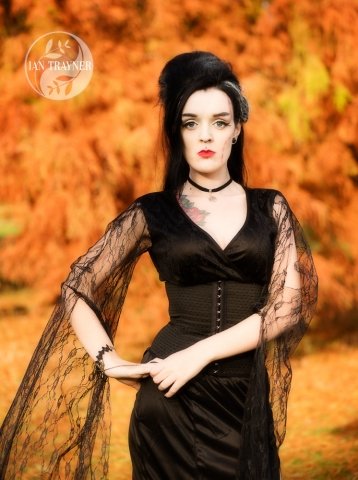 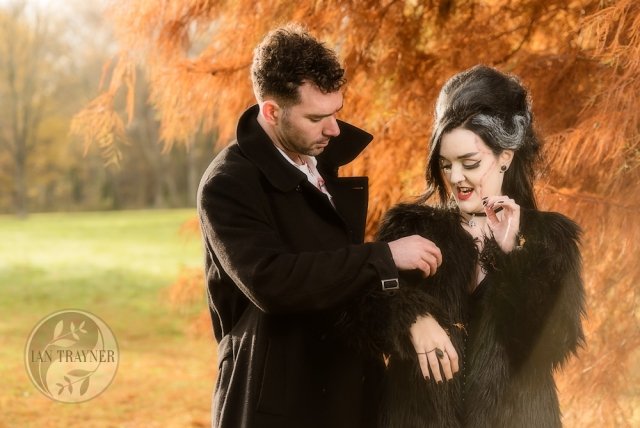 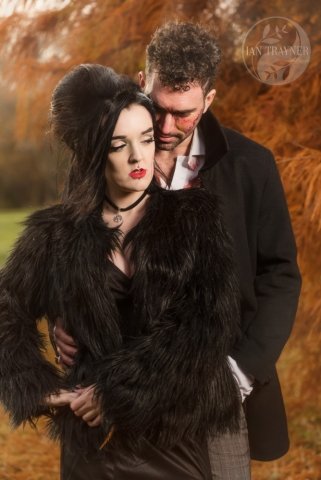 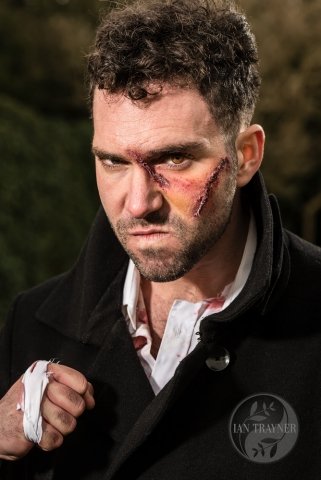 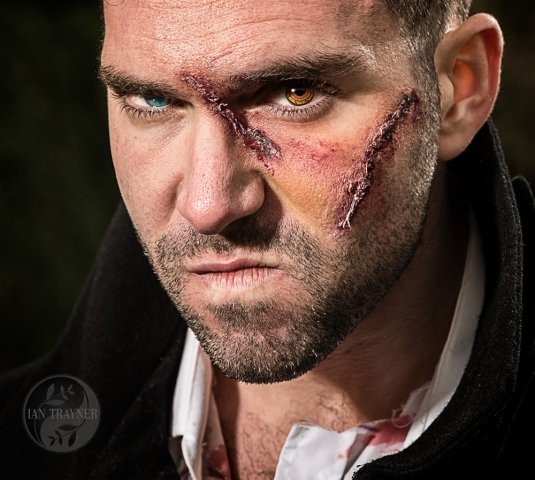 As a photographer one of the things I love is the sheer variety one can capture in the camera. There isn’t just one “true image”. Small differences in the photo can give images that have quite a different feel.

Make up by Raquel Cadaverous.

This cosplay photo shoot was organised by PortraitX.