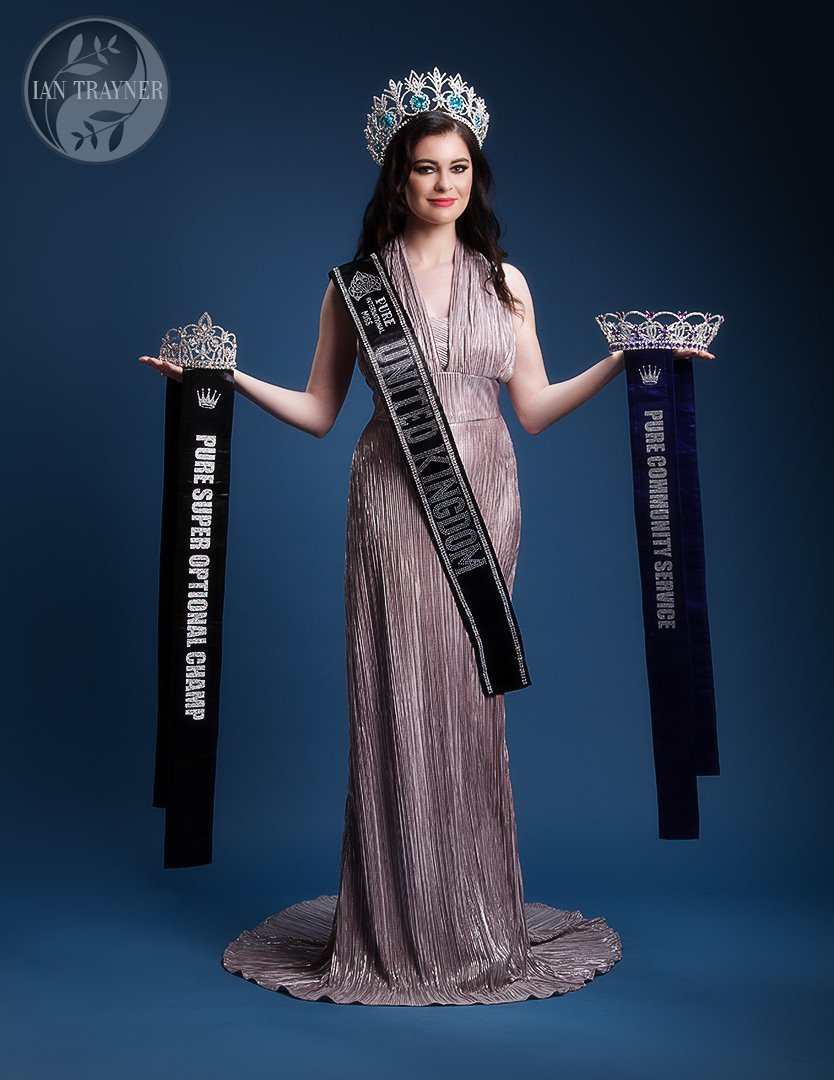 Rosemary Lloyd is already “Miss Pure United Kingdom 2019”. But she jetted off to the USA to compete in the “Miss Pure International” pageant.

Rosemary Lloyd has just returned from the United States where she was competing in the “Miss Pure International 2019” pageant, where she won a total of 8 awards;

Knowing Rosemary some of these awards didn’t surprise me. For example “Miss Congeniality”. You can get a good taste of Rosemary’s nature if you watch the video clips she posts on her facebook page.

I was more surprised by the “Crowned to serve” essay, because I happen to know that Rosemary is dyslexic. When I asked Rosemary about this I made a new discovery – Rosemary is a published poet!

I don’t want to write a lot about Rosemary here. Anyone who is interested can easily find interviews with Rosemary Lloyd on the internet.

Rosemary needed some photos for the Miss Pure pageant. I took these photos in my studio last February (2019) but they have been under embargo until recently. 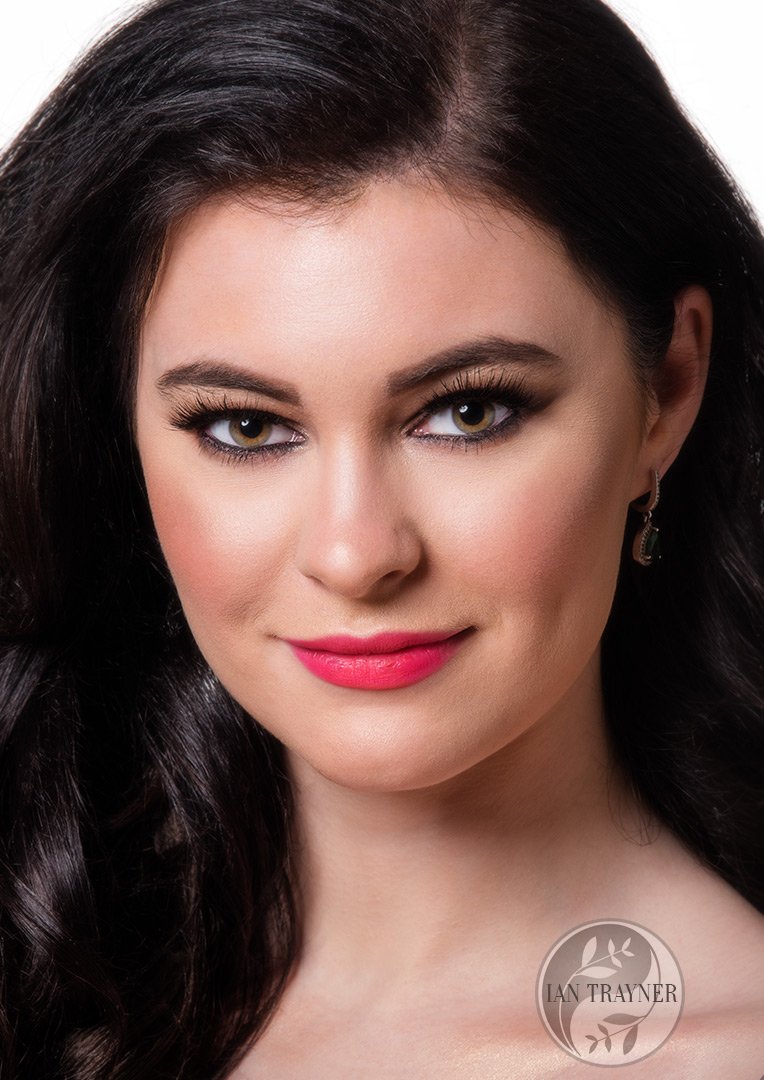 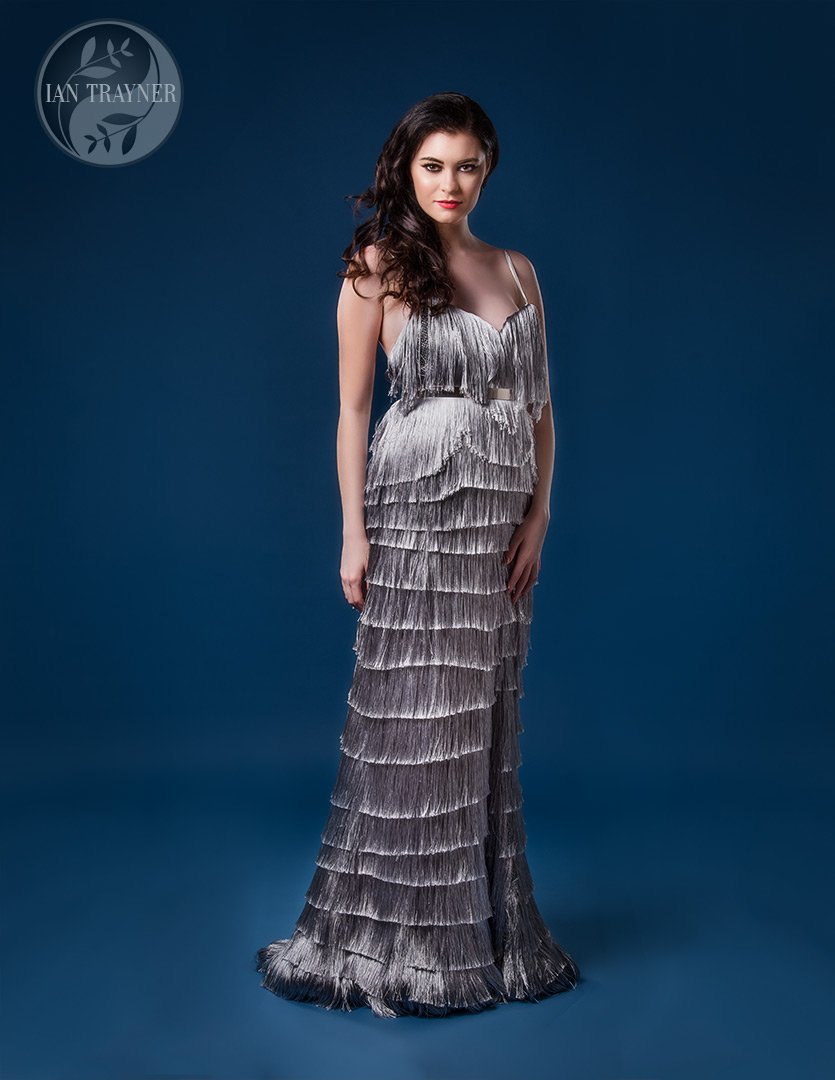 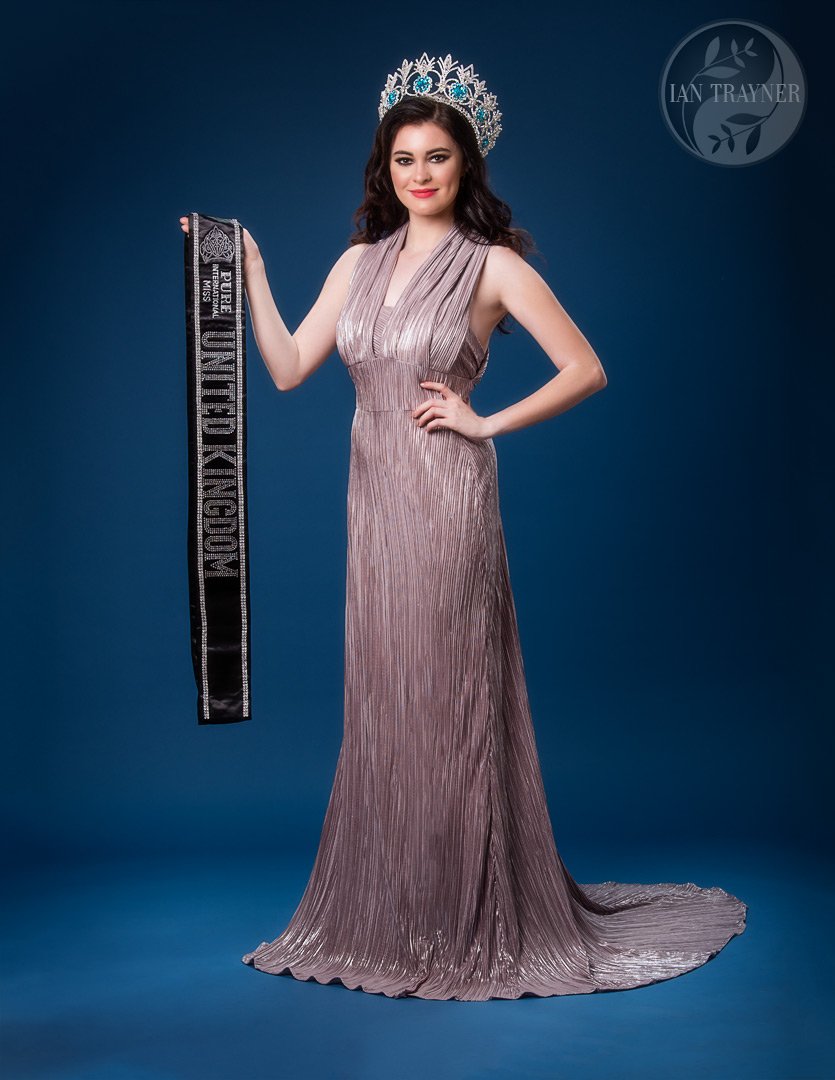 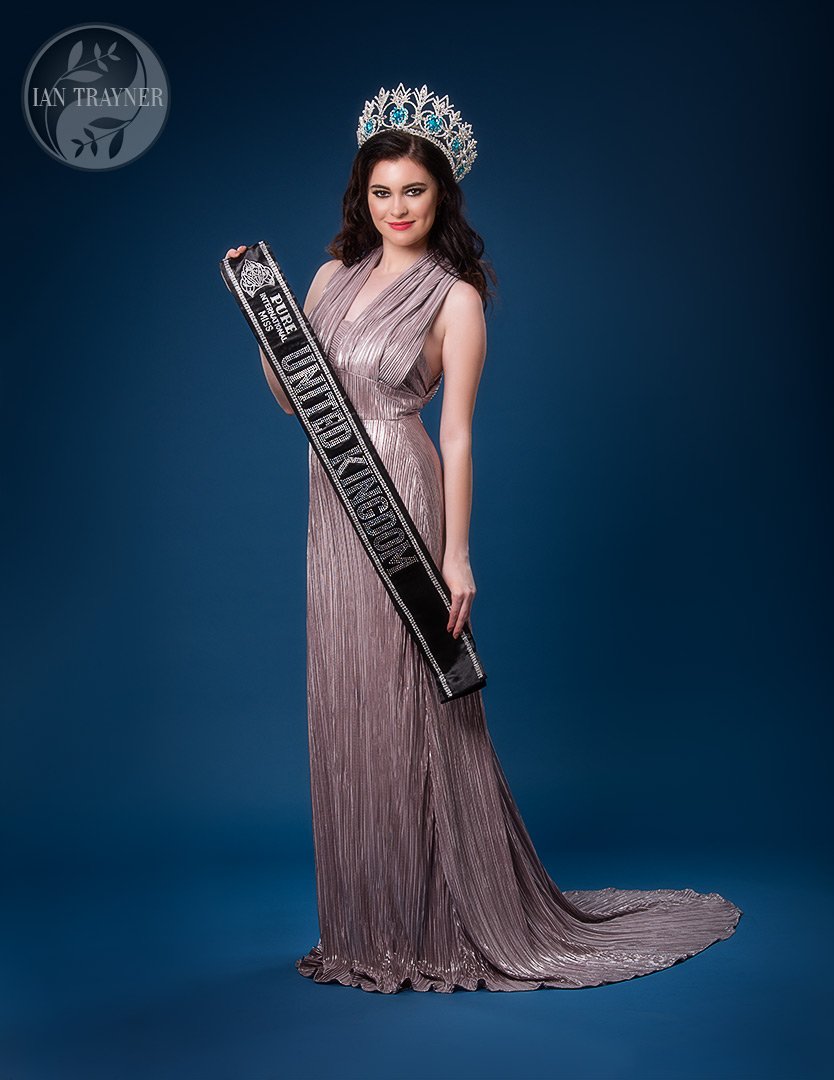 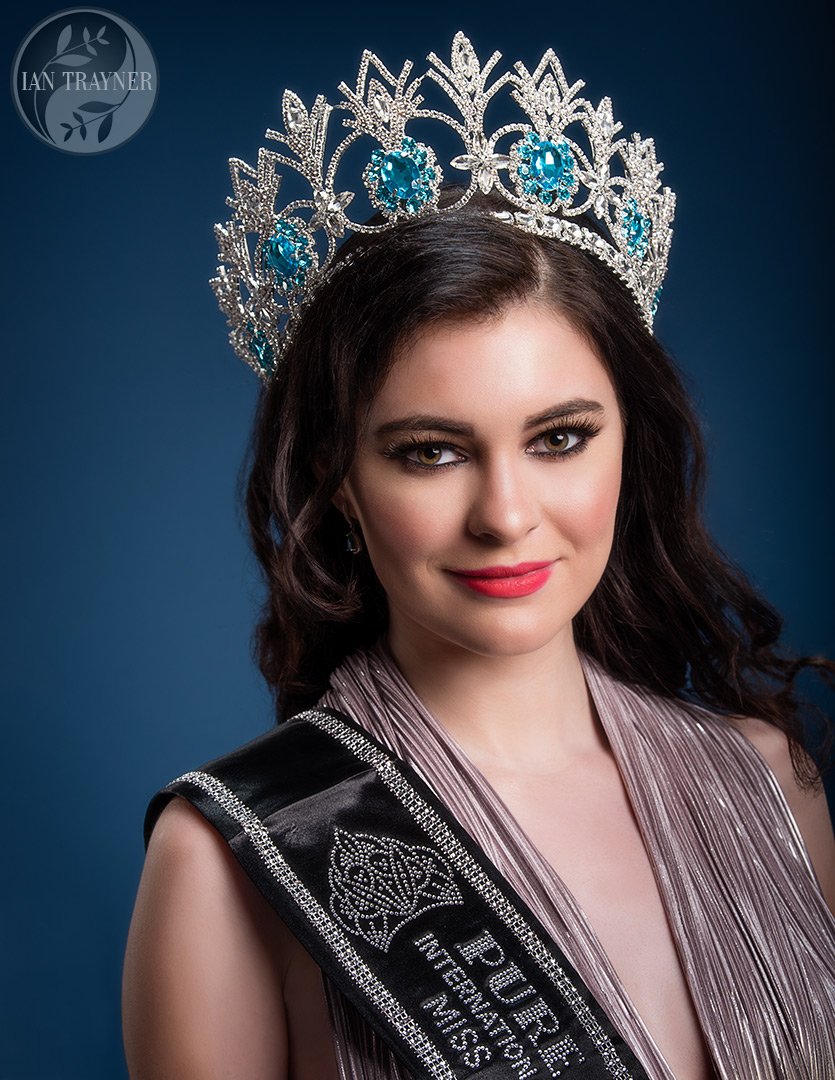 The creative team on this photo shoot

Rosemary Lloyd did her own make up.

The designer is Forever Devine.